Follow the Women is an international grassroots organization campaigning for peace in the Middle East.
Our signature activity is the Pedal for Peace bike rides.
This is the website of the USA Team.

Who is Follow the Women?
We are ordinary women, citizens from over 40 countries. At each bike ride 200-300 females from more than 25 countries have converged on the Middle East to bike for peace. Men participate as medics, mechanics or media. A U.S. team has been on every ride. See FTW’s international website

Why is Follow the Women?
Our main objective is to call attention to the fact that it is women and children who suffer most in areas of conflict, whether it be living under a military occupation, or in refugee camps, or under the threat of rockets and suicide bombers. Several hundred women riding on bicycles in the Middle East is extremely unusual. Our head-turning cycling compels the media to report on the event and interview us and this coverage provides us a platform for our peace messages. 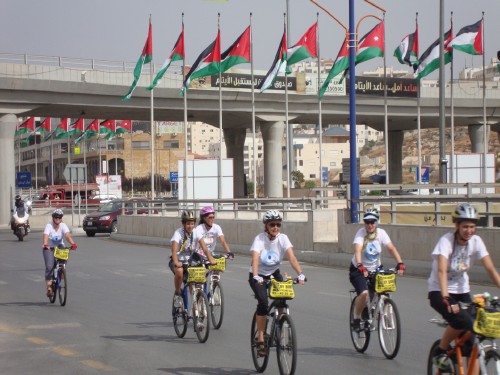 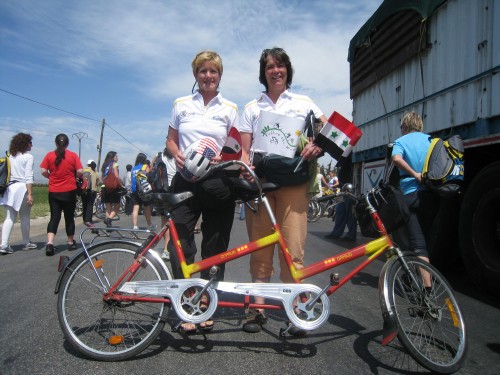 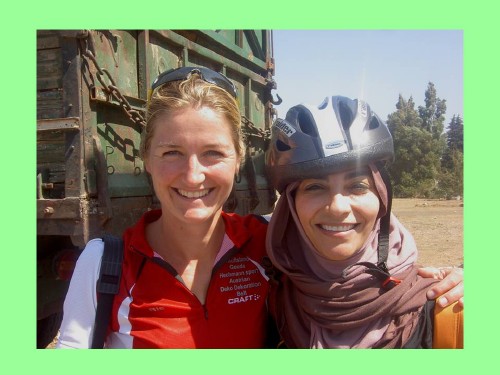 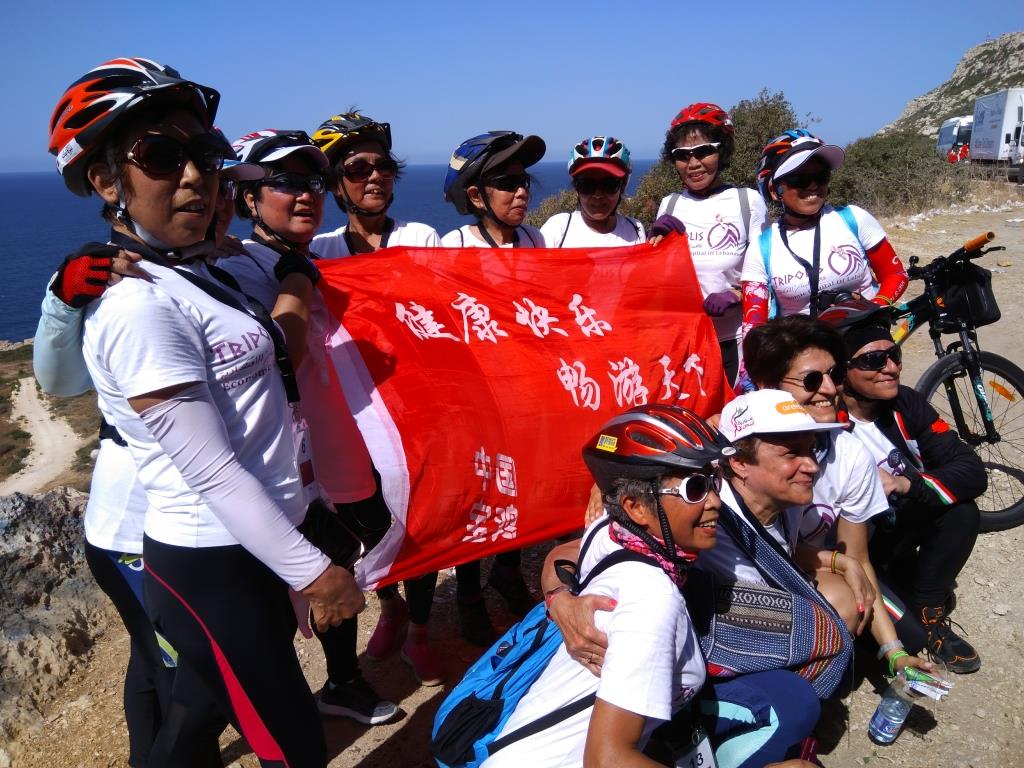 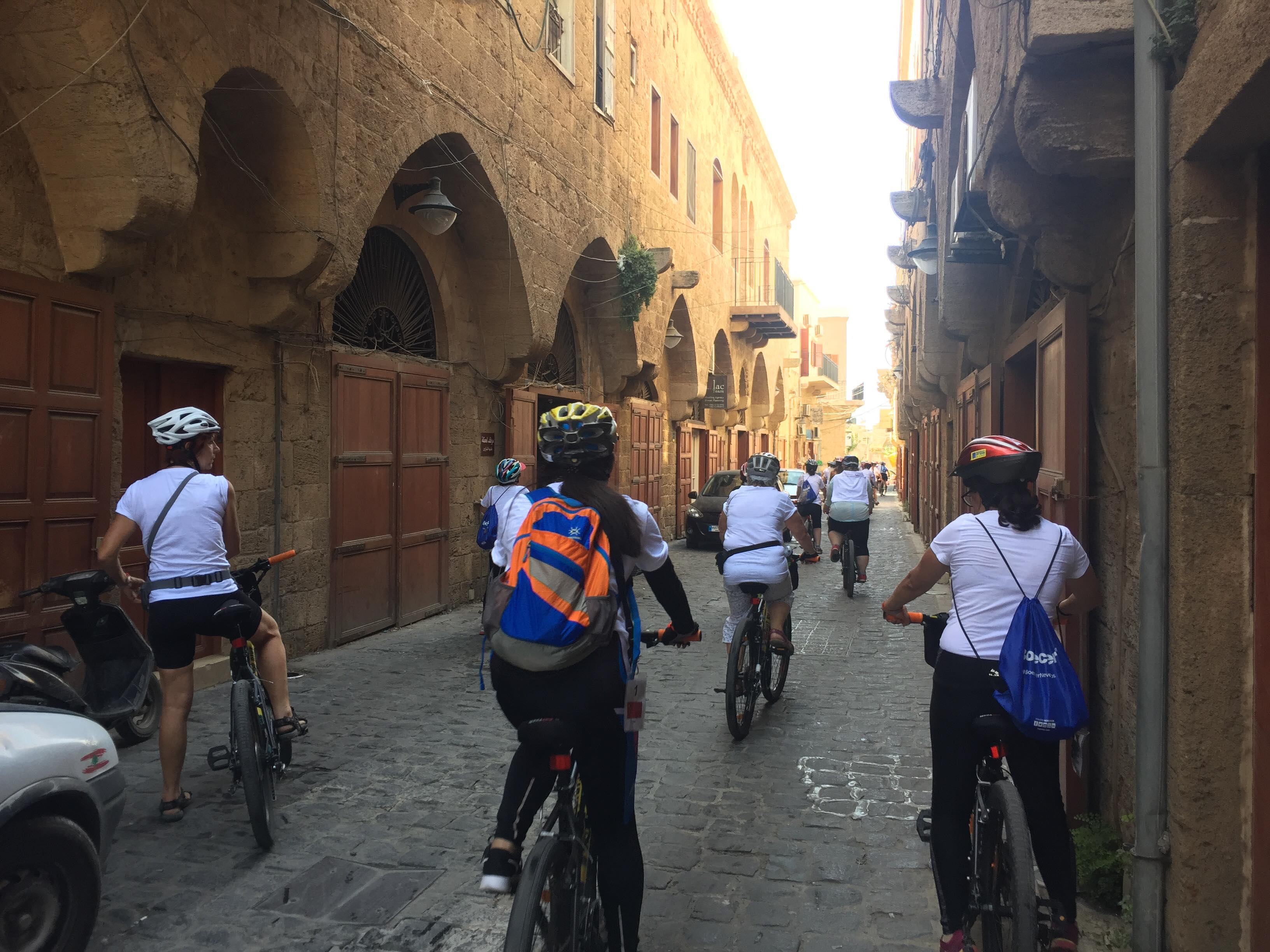 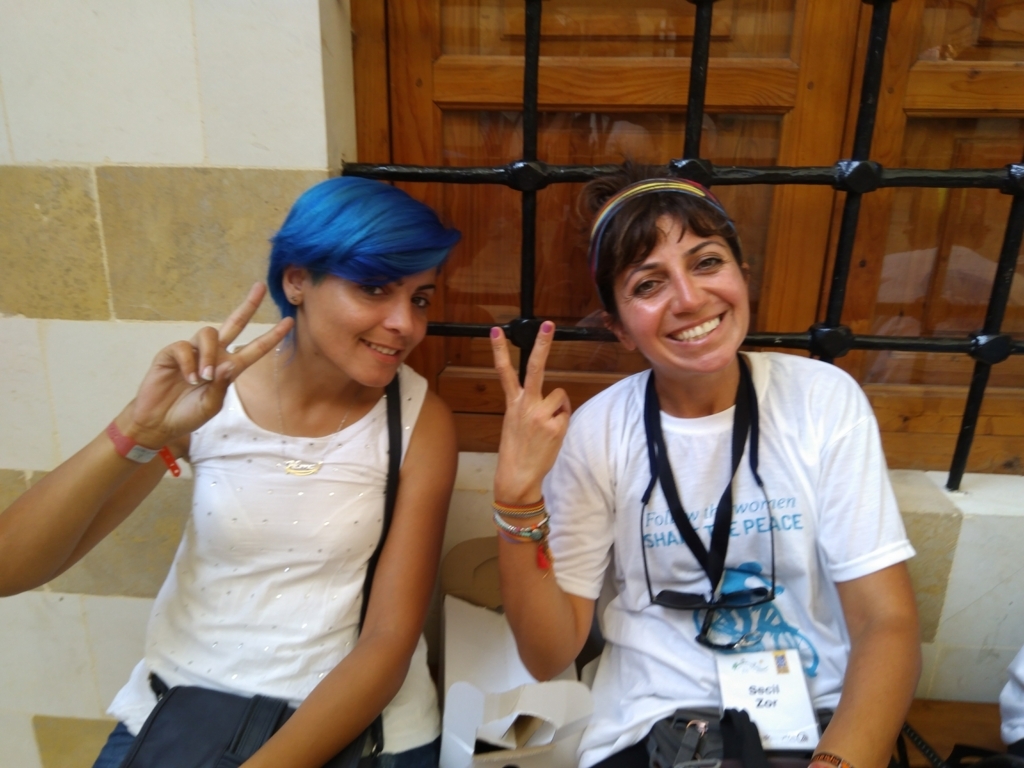 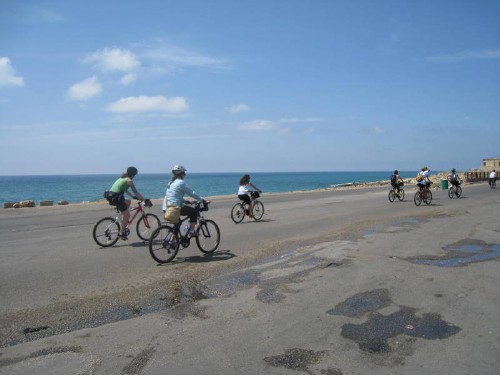 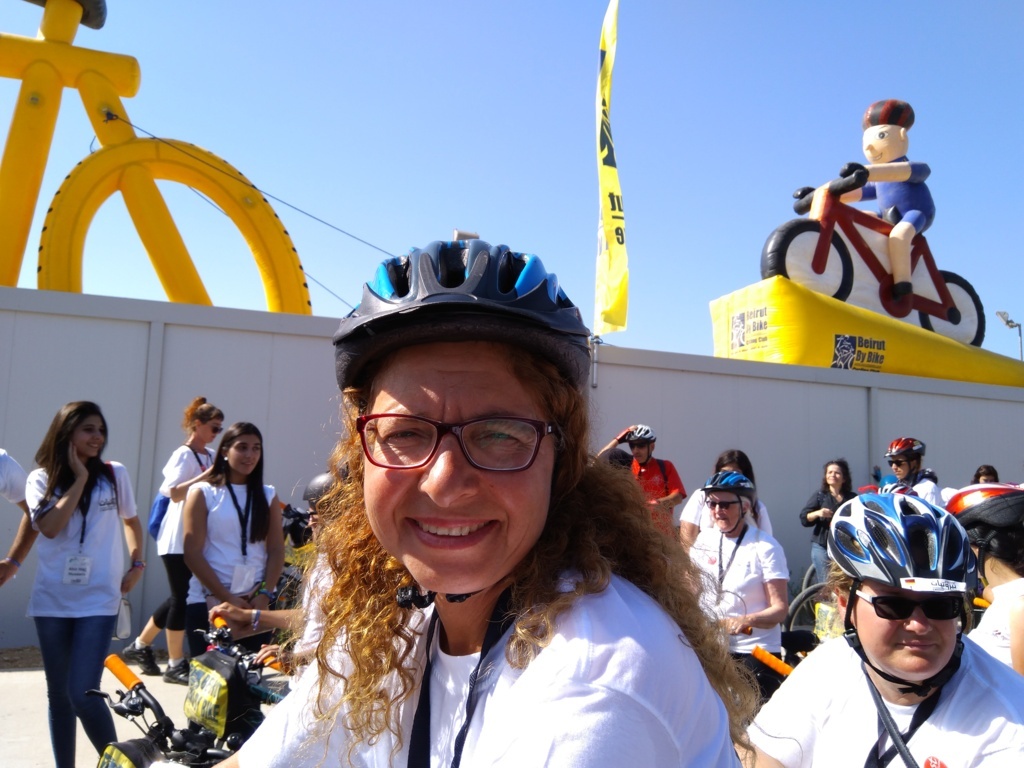 Next Ride ?
Menu
Who we are

Follow the Women is an international grassroots organization campaigning for peace in the Middle East. Our signature activity is the Pedal for Peace Bike Rides.

We're not around right now. But you can send us an email and we'll get back to you, asap.